Mechatronics issues on DSG boxes, are sometimes called the light of death and a DSG gearbox which displays as PRNDS could often be a sign that the mechatronics unit is on its way out

We have repairing gearboxes for longer than most technicians have been alive and we have now been in the DSG gearbox repair trade for years and know almost everything there is to know about these notorious DSG mechatronic faults that are all too common. If you have a problem with a DSG box, call us now on 01772 259068 and speak to someone who can help. 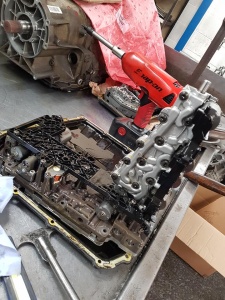 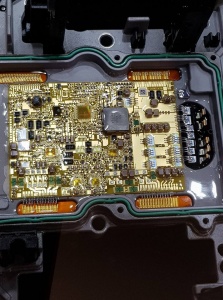 Despite their robust and hard-wearing design, every kind of direct shift gearboxes can suffer damage or wear and tear. This is true for most brands including VW’s DSGs, in addition to BMW’s DCTs, Peugeot and Citroen’s DCSs, Ford and Volvo’s Powershifts, Mitsubishi’s SSTs and Porsche’s PDKs. Faults that we have found recently are: